Please use the portrait mode.

Music is the universal language that connects us all through its Passion and emotion. The ASKJA Origin system, created by ASKJA Founder Didier Kwak in cooperation with Formula One engineers in Switzerland, delivers an uncompromised achievement in musicality and veracity. Didier sees the Origin system as a culmination of his life’s passions and appreciation for the things that may be explained through technology, but are best understood by the way they make you feel. Inspired and breathtaking in its design, the ASKJA Origin system connects emotionally with its owners the way only live performances and beauty can.

THE STORY OF ASKJA

DIDIER KWAK, FOUNDER.
Photography was the first crush of this 9-year-old child born in France from parents of Scandinavian origin. He loved deciding on a theme, playing with light and composition, but also developing the negative, print on paper. His first exposition at age 10 brought him a feeling of excitement and accomplishment that would spark a recurring passion for the rest of his life - Didier is happiest and fulfilled when he is using technology and art to generate emotion within others. 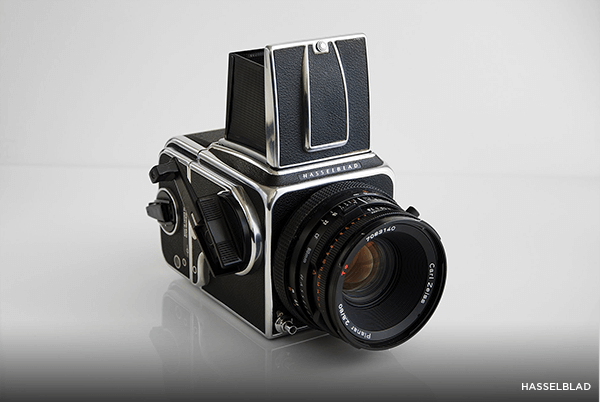 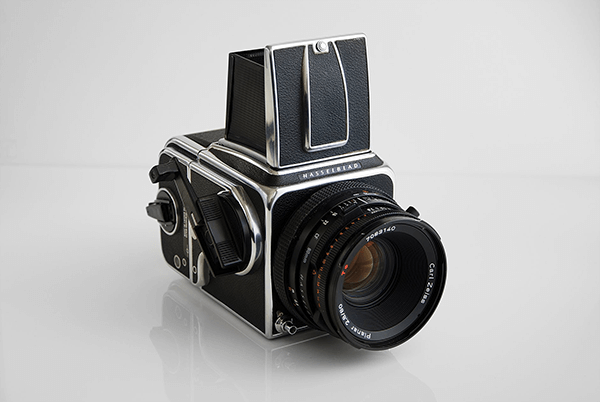 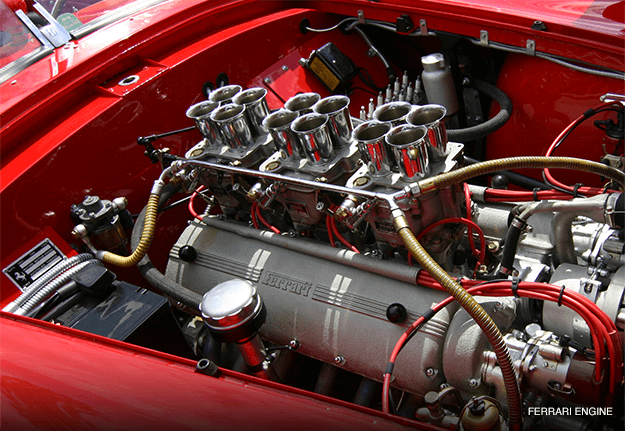 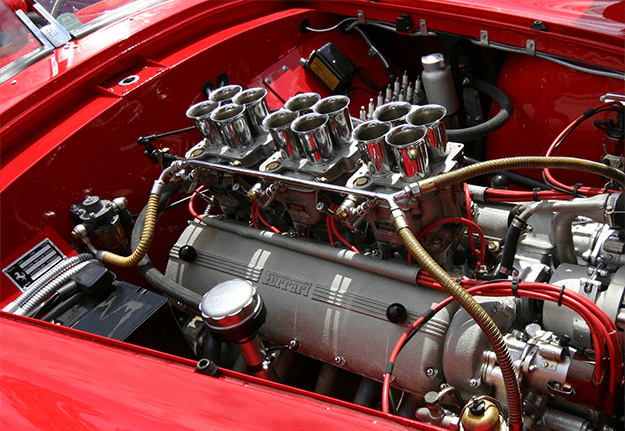 His parents, both chemists, were inventors for the automobile industry. His father used to work for Pininfarina, Ferrari stylist, and he was unbeatable on the most beautiful of all colors, red !

One day Didier heard Sergio Pininfarina quoting master Enzo Ferrari: “An engine, a car, needs to be made of as few parts as possible, so each element is perfectly designed and does not need satellites to correct its function; and above all, the more beautiful an engine can be, the better it works.” Didier never forgot those words.

Graduating with a Master’s Degree in Broadcasting & Cinematography, Didier began his professional career as a film and TV Commercial editor, then transitioned to visual effects (VFX). At 25, he met Luc Besson, and worked with him on the film The Fifth Element.
He continued working in VFX for 25 years. Throughout these many projects, he never stopped innovating, always mixing art and technology within the heart of the digital tools and the images. Key innovations continued to improve the digital image quality. However, Didier was increasingly disappointed by the sound quality. 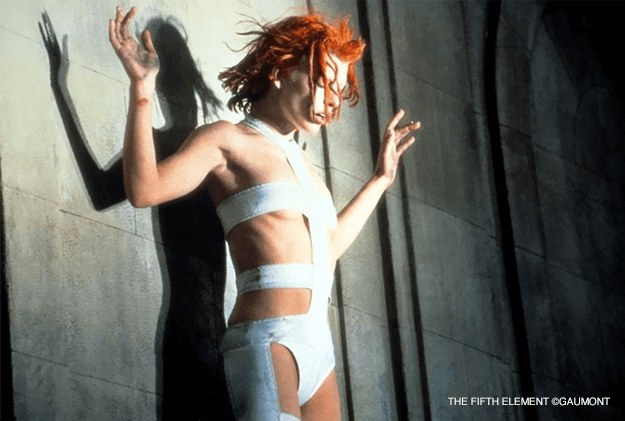 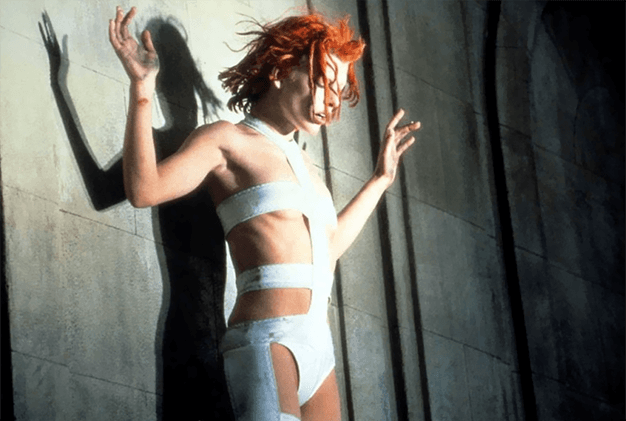 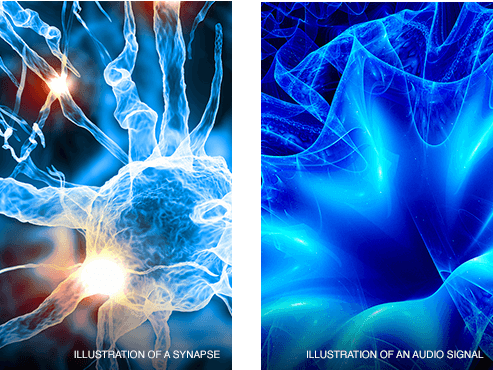 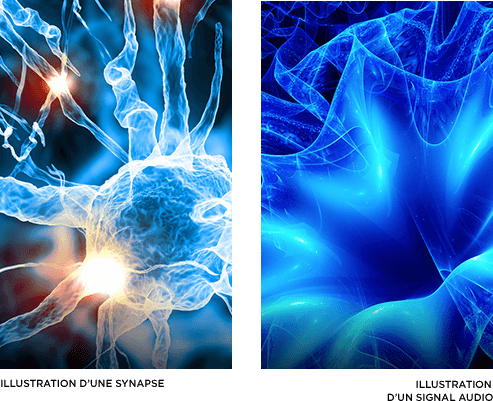 Didier’s strong motivation to pursue his creation of an audio system is born from this void: Truthfully reproduce music without any concession, match the quality of the sound to the same level as images.

Reading psychoacoustics publications, the science that studies the actual physiological perception of sound by the ears and brain combined, he unveiled many mistakes made in the audio industry since the 1970s and the gap between theory and perception. He felt there was too much focus on achieving perfect technical curves, when the most important aspect is left behind.

He found that he had too much importance to reproduce perfect technical curves and that the essential was omitted.

ILLUSTRATION OF NEURONAL LINKS OF THE BRAIN

Just as attentive to his intuitions as to electro-acoustic concepts, and never forgetting Mr. Ferrari’s precious words, Didier eventually created his first prototype in 2009. The Askja Origin System was born. He invited composers and directors to hear his system and their praise for what he’d accomplished was unanimous.

Didier knew he wanted to refine the system further. It was critical for him to have his system present a veracity of sound…faithful to the original recording. He wanted to do as much justice to the dynamic expression of a live performance as possible, beyond that of any audio system he had ever heard.

Passionate about Formula 1 auto racing, Didier felt the correlation between acoustics, fluid dynamics and aerodynamics were obvious, and worthy of investigation.

A partner of the renowned Sauber F1 team in Switzerland became the accurate accomplice, especially the team in charge of the aerodynamics and building structure.

A partner of the renowned Sauber F1 team in Switzerland became the accurate accomplice, especially the team in charge of the aerodynamics and building structure. 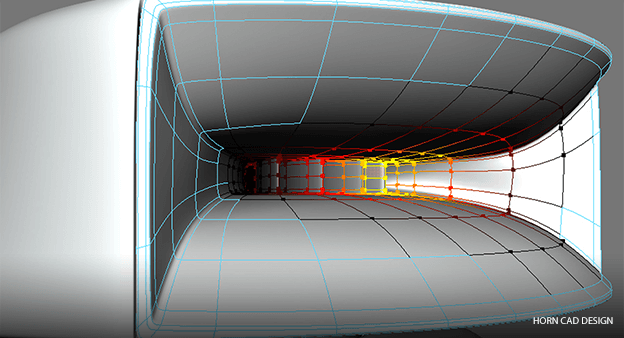 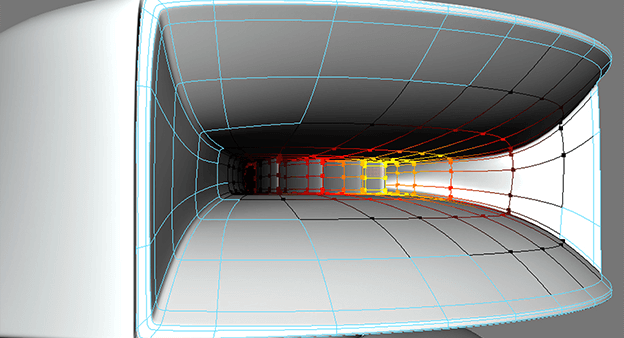 Together and with the French designer Raphael Dana they studied and experimented with the energy flow from the speaker components and housings, the many benefits of using their exotic materials and progressive shapes.

The resulting speaker system is extremely efficient and purposeful, stepping forward to play its role as part of the Askja Origin System with a perfect combination of authority and finesse, effortless dynamic expression and lifelike presentation of a live performance, all in faithful service and respect to the recording. 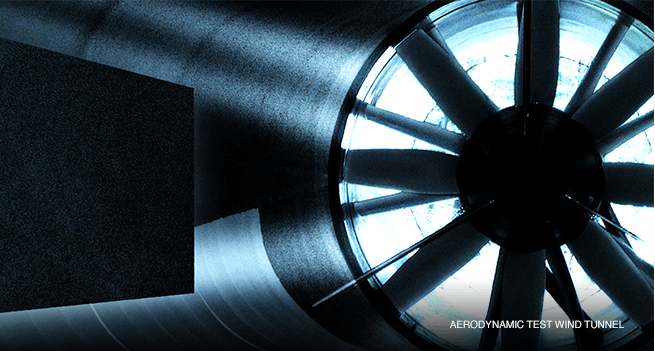 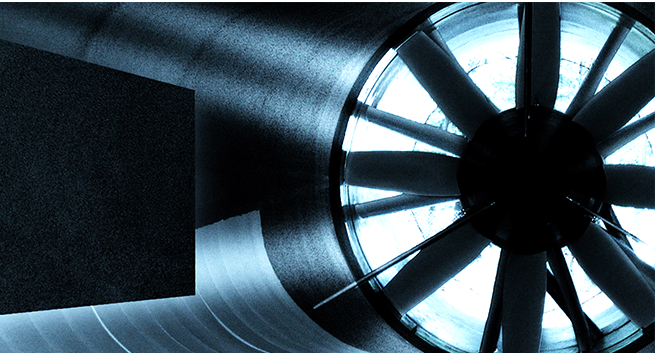 One of the strongest influences on the systems performance, and its design, came through Didier and his deep and emotional connection to his favorite place on Earth, Iceland. Its incredible natural beauty, the inner power of a land that is always rebuilding itself, an amazing contrast of smooth and cutting shapes and big landscapes, and a silence so pure and complete, speaks to Didier’s soul and makes him feel at home

He decided to name his new brand after the Icelandic volcano near which he perceived the most magnificient silence: ASKJA

He decided to name his new brand after the Icelandic volcano near which he perceived the most magnificient silence: ASKJA

The Origin system is available in dozens of different colors and finishes: Polished high gloss or matte painted finishes, inlaid wood marquetry, Hermes leather, shagreen, and many others… It’s the French Haute Couture Edition ! Every combination is allowed for complete personalization of a system, a unique and precious piece of art, signed by Askja Founder Didier Kwak.